YMER&MALTA is the quest of Valérie Maltaverne’s taste for noble materials, her passion for craftsmanship and her wish to develop and push forward French arts and crafts by giving them an innovative momentum.

Surrounded by the most talented designers and finest craftsmen, Valérie Maltaverne achieves the very best by leading the creative process from design to manufacturing.

The collections draw their inspiration from the world of nature : they induce forms of delicate poetry and great elegance.

For Valérie Maltaverne, observing nature is at the creative core of everything that comes out of YMER&MALTA. A bed of lichen, a tree, a riverbank, a rock formation, a ray of light… real emotion comes from rough-hewn, elegant, knowing simplicity. A model of perfection to reach for. 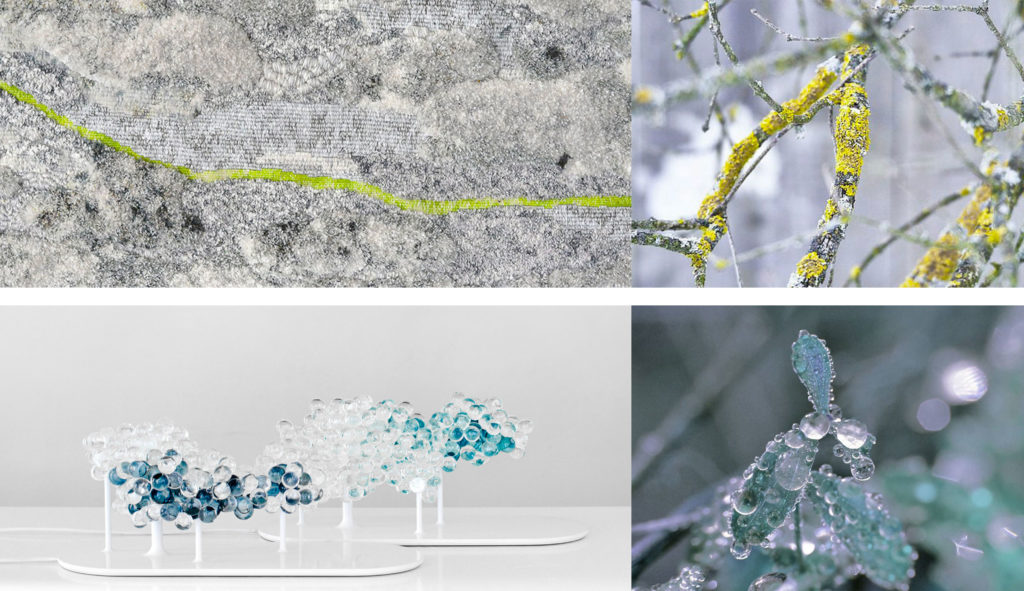 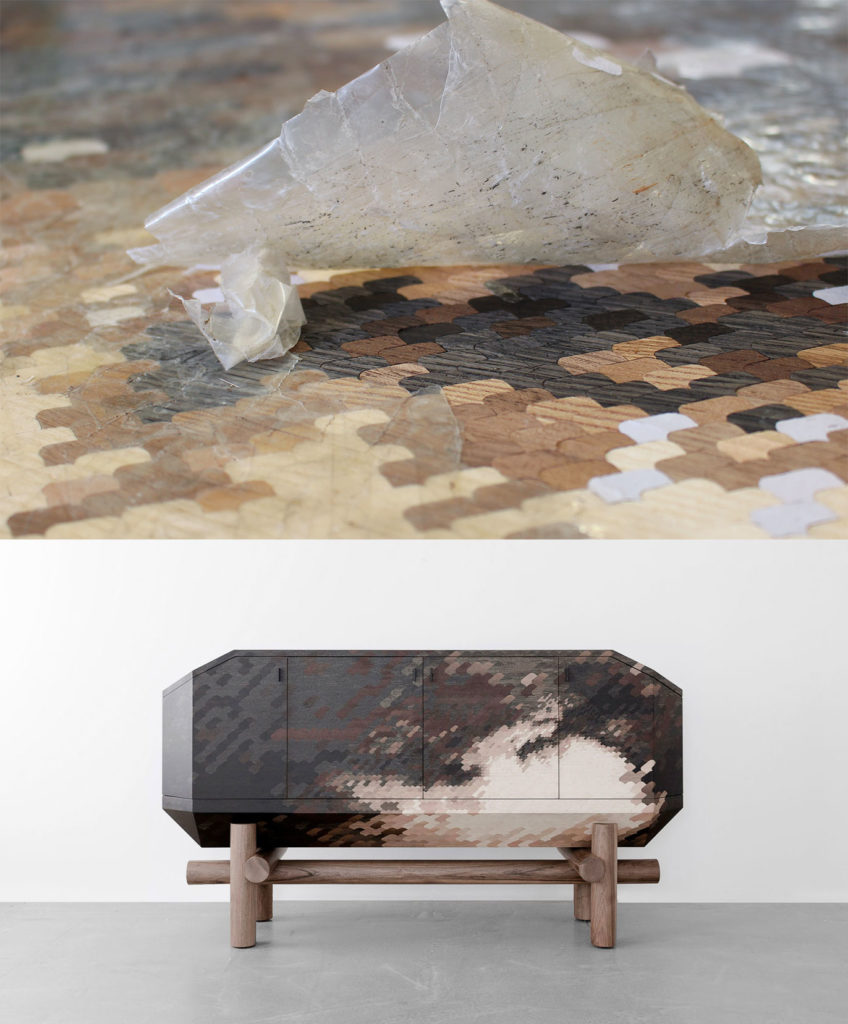 YMER&MALTA occupies a very particular niche in the contemporary decorative arts world, at the crossroads between design and top quality craftsmanship.

This period of time forms the very basis of the entire process. It allows for high expectations in the choice of exceptional materials: wood, marble, leather, glass, paper as the selection process is exacting.

The resulting clash is prodigious. Working with a wide range of French workshops, YMER&MALTA has challenged techniques and pushed innovation to revisit marquetry, reinvent tapestry and illuminate marble, bringing a singularity and a new and poetic truth to each object and each piece of furniture. Luxury is the end result, immediately perceptible in the truest sense of the word.

“Taking her time : this is one of Valérie’s essential requirements. It translates her radical choice of refusing shortcuts or any tricks in her search for perfection. For Valérie, creation has always been a starting point, a challenge. Using her intuition as her only guide, she takes the side roads without ever forcing herself to abide by the trends of the moment.”
Extract of Frack Riester’s (French Minister of Culture) speech during Valérie Maltaverne’s Chevalier de l’ordre des Arts et des Lettres award ceremony

An YMER&MALTA piece is the fruit of a long, drawn-out creative process…

The starting point of each collection comes from a vision, an emotion, a pure intuition or an inspiration. The next step involves designer’s sketches and drawings, no deadlines, with constant exchanges where everything is allowed, even starting again from scratch to achieve the exceptional. Doing, undoing, redoing alongside the craftsmen, Valérie Maltaverne explores previously unknown areas of their savoir-faire. Supervising the manufacturing process, sticking to deadlines, adapting the project to the technology without compromising on the aesthetics are all part of the challenges that YMER&MALTA face every day with passion. With this philosophy, Valérie Maltaverne thrives to render its credentials to exceptional design. 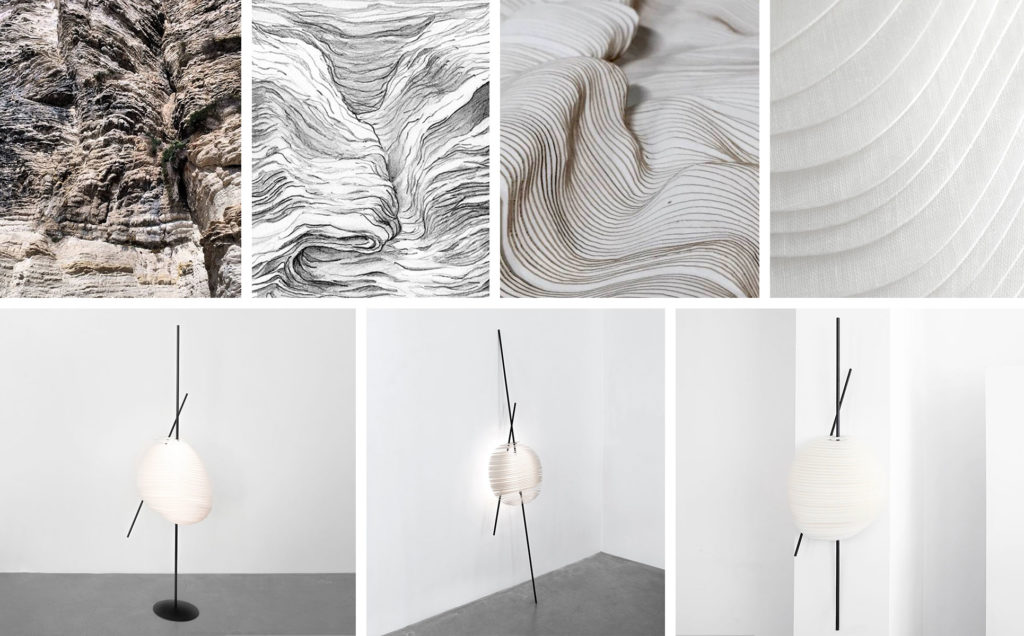 « My collaboration with Valérie Maltaverne is truly exceptional, we create our projects with four hands and two brains. »
Benjamin Graindorge – Designer

« YMER&MALTA is between a Studio, a House and a Workshop. The projects it develops are ambitious and are carried out with great precision. YMER&MALTA constantly searches for the best skills and knowledge available in order to make truly exceptional pieces. This blend makes it a unique creative experience »
Oceane Delain — Designer

« YMER&MALTA has the specificity to establish a constant dialogue, each piece can be considered as the fruit of a co-creation »
Sylvain Rieu-Piquet — Designer 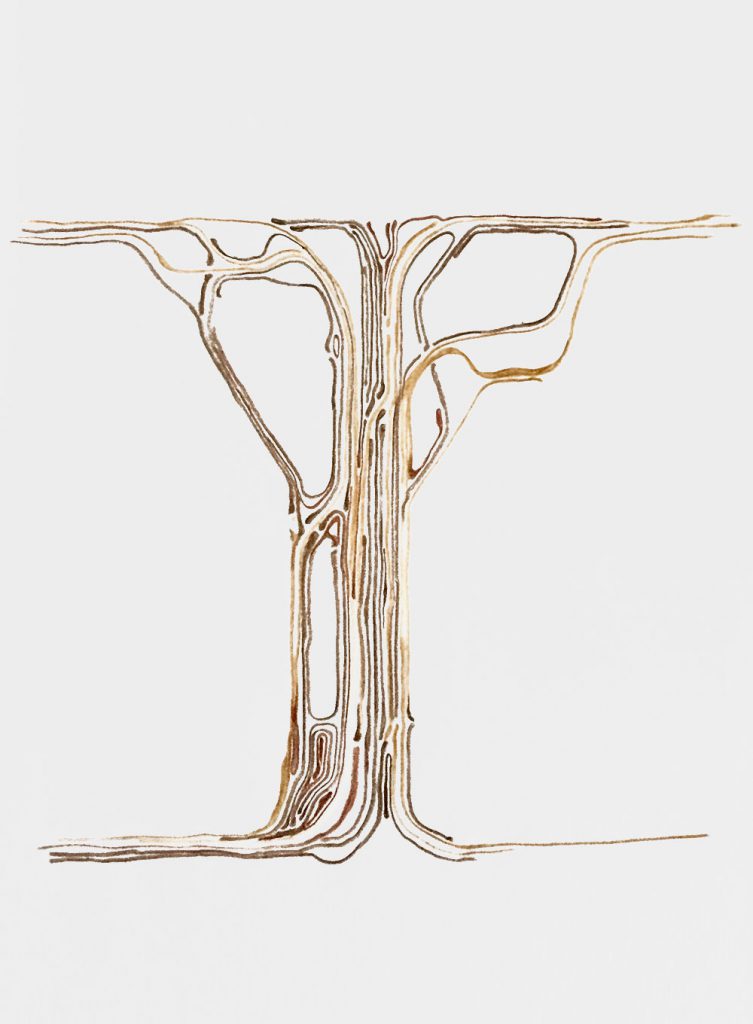 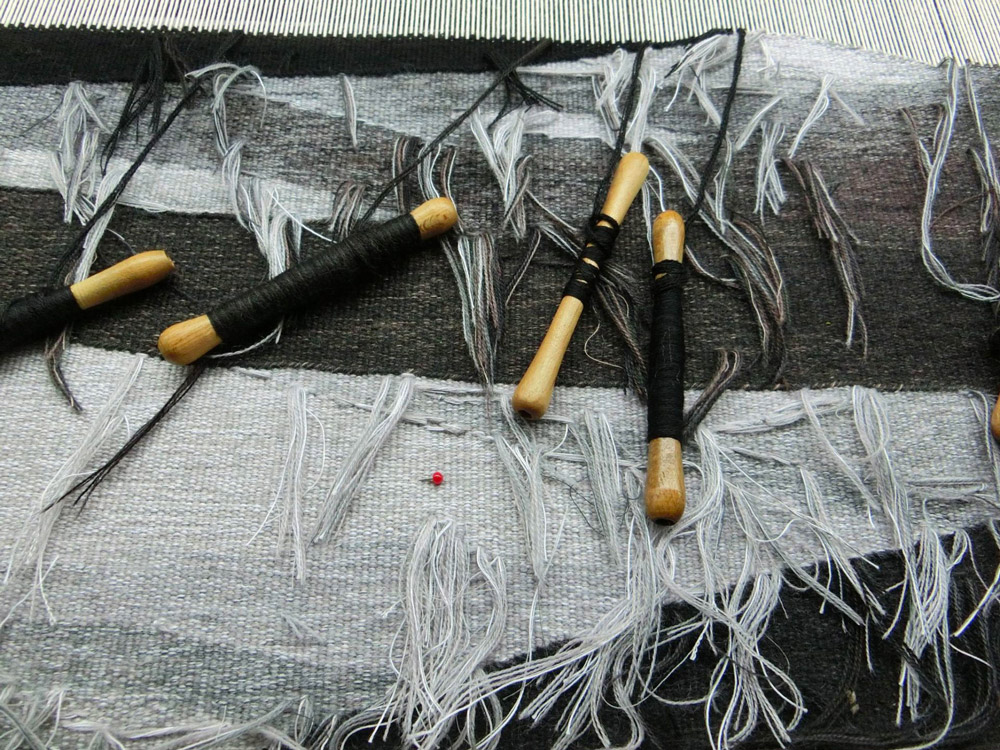 « As a result each project has different strata where the co-creation of the designer and the studio YMER&MALTA is combined with the technical and artistic approach of the craftsman. »
Catherine Bernet – tapestry weaver

« More than a studio, YMER&MALTA is a complex and organized three-part structure, each section acting within its own universe, at times overlapping into the realm of the other parts. Unique projects become nourished by (past) experiences so as to imagine the future. This trio of designer-studio-artisan is the genesis for objects that follow no trend, but create them.»
Pierre-Henri Beyssac, marquetry artisan

” Her creations reflect her generosity. They are works realized with four hands and two brains. Valerie knows how to lead people towards a goal, and she knows how to do it in the most generous manner. As she drives the creative process, she remains open to ideas, to dialogue. She is not just a creative director.

There is always an exchange between the designer, the craftsman, the curator. She is an avid discoverer. She doesn’t wear just one hat. She is a creator whose profile is unlike any other. Today, this way of working doesn’t exist anymore. One has to go back to the studio of Eileen Gray, or that of fabled design houses to find this type of creative process. She learns while working with her craftsmen.

Born from the tortured soul of its creator, her pieces are both powerful and light. She suffers along the way in search of perfection, as all artists do. She never lets go and the result shows it. She dwells in emotion and sincerity. She looks for the soul in everything and everyone, and her relationship with her furniture pieces is truly an intimate one.”
Cloé Pitiot, Curator
Musée des Arts Décoratifs de Paris

« What makes Valérie Maltaverne’s project so special is that it allows us to reconnect with a tradition that was so important in French Decorative Arts and for Aubusson. The approach is one of an « ensemblier », a lead contractor, that was common in particular at the time of the World’s Fairs in the early 20th century.

More specifically, the International Exhibition of Modern Decorative and Industrial Arts in 1925, where the biggest names in decorative art came together around one idea, like the extraordinary pavilion of a French Embassy where Pierre Chareau’s excellence was in evidence, or the Hôtel du Collectionneur that showcased the work of designers Süe et Mare. »
Bruno Ythier, Chief Curator
Cité Internationale de la Tapisserie

« The key to the firm’s extraordinary artistic success has been founder Valérie Maltaverne’s ability to marry an intimate respect for the craft traditions—and the art of living that they represent—with a creative desire to see them evolve: not merely by keeping up with contemporary taste, but through the incorporation into their core of new technologies and ideas. »
Dakin Hart, Senior Curator
The Noguchi Museum