Collection commissioned by the Noguchi Museum in New York
DISCOVER

Collection commissioned by the Noguchi Museum in New York
DISCOVER

Of the 100 objects created by YMER&MALTA during its first decade, 63 have been exhibited by museums and cultural institutions and 26 have been acquired as part of their permanent collections.


By COLLECTIONS By typologies See all
By CRÉATIONS 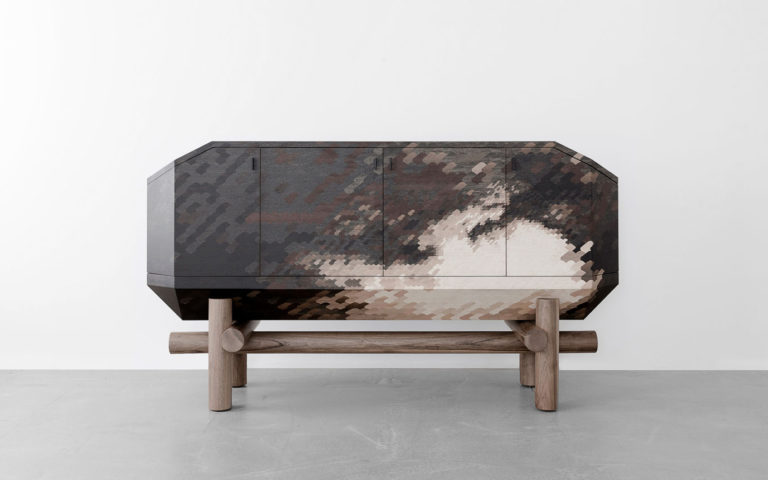 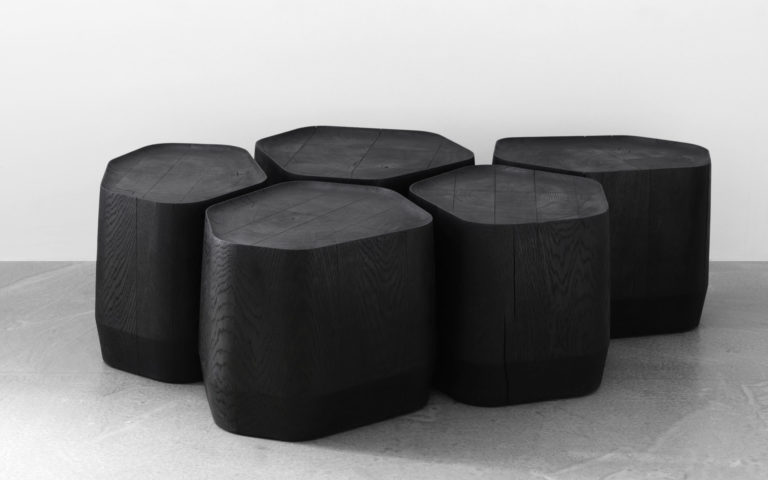 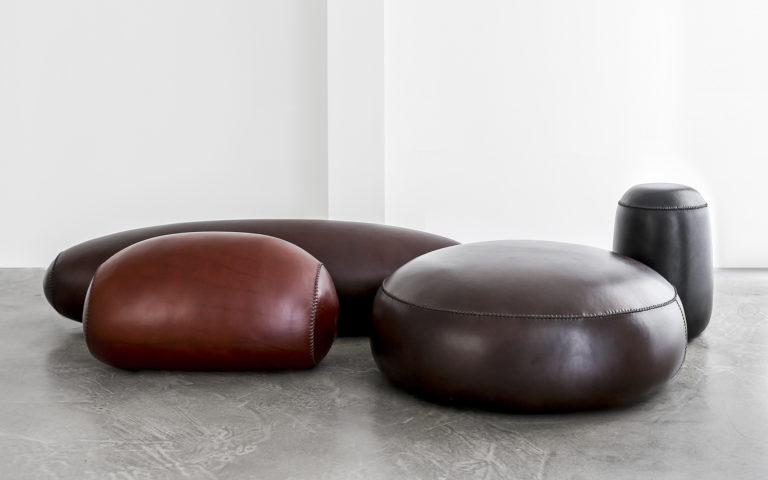 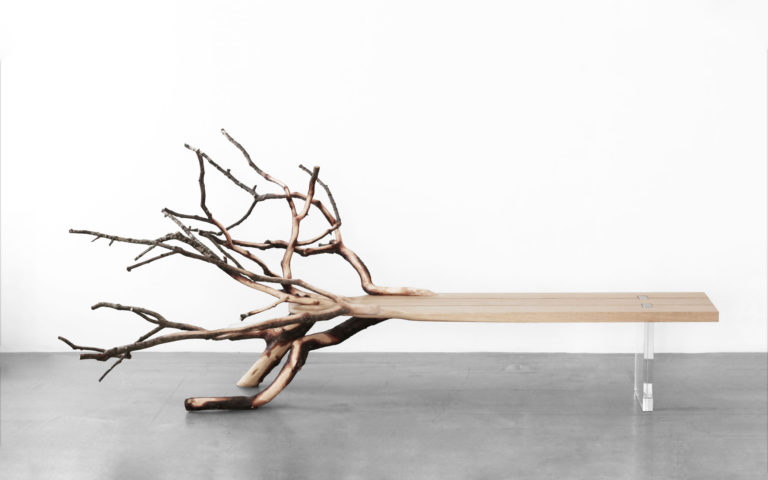 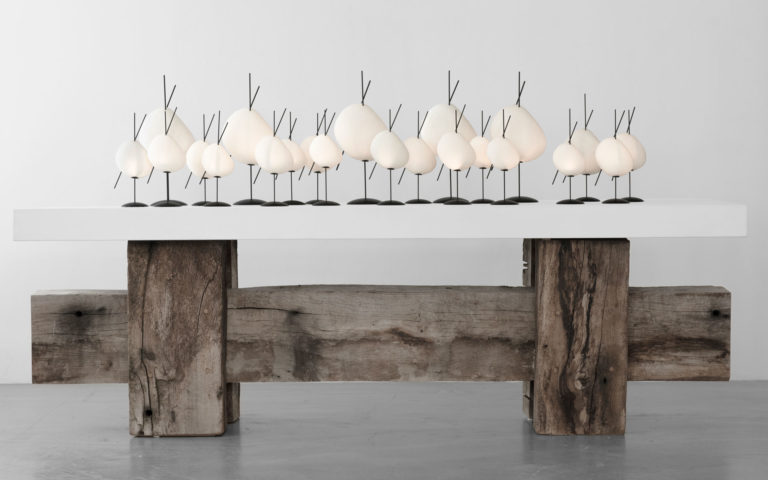 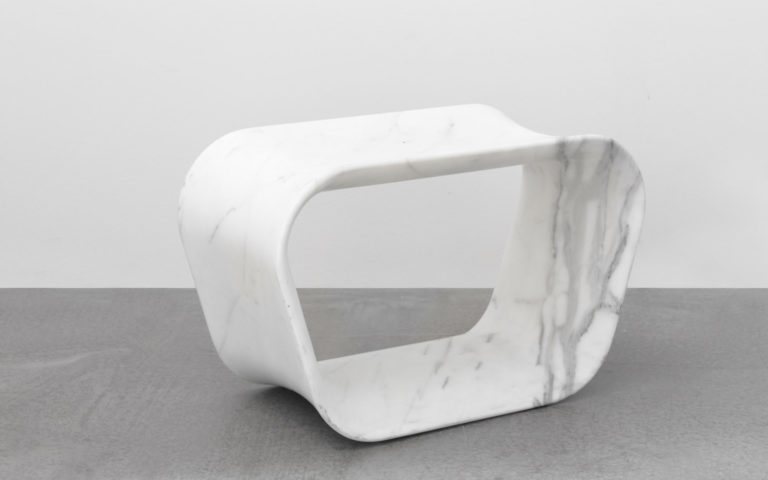 A selection of pieces available online

Established in 2009, YMER&MALTA is dedicated to the conception and production of exceptional objects and furniture renewed with traditional French excellence.

YMER&MALTA occupies a very particular niche in the world of contemporary decorative arts, situated at the crossroads between contemporary design and highly skilled French craftsmanship, creating bespoke and limited or numbered editions of art furniture.

After a 20 year career in film, video and animation, Valérie Maltaverne took a break to build and renovate a family home with her husband and raise their two daughters. This led to a passion for architecture and design as she recognized the similarities with the processes involved in film production.

In 2009 she went into partnership with auctioneer Rémy Le Fur. YMER stands for Rémy backwards and MALTA spells the first five letters of her own name : with YMER&MALTA they imagined an Art Furniture Studio, which Valérie currently runs alone.

Surrounded by talented designers and finest craftsmen, Valérie Maltaverne achieves the extraordinary results by leading the creative process from design to manufacturing. The work from YMER&MALTA can be found in 8 collections, 90 pieces from which 60 were exhibited by museums and institutions, 22 integrated into their permanent collections.


In 2016 the Akari Unfolded collection was commissioned by The Noguchi Museum and in 2015 the Cité Internationale de la Tapisserie commissioned the Aubusson Tapestry : The Great Lady collection.

The starting point of each collection comes from a vision, an emotion, a pure intuition or an inspiration.

For Valérie Maltaverne, observing nature is at the creative core of everything that comes out of YMER&MALTA. A bed of lichen, a tree, a riverbank, a rock formation, a ray of light… Nature elements are her inspiration for the concepts of YMER&MALTA pieces.

This period of time, which can vary from two to five years, forms the very basis of the entire process. It allows for high expectations in the choice of exceptional materials: wood, marble, leather, glass, paper as the selection process is exacting.

The resulting is prodigious. Working with a wide range of French workshops, YMER&MALTA has challenged techniques and pushed innovation to revisit marquetry, reinvent tapestry and illuminate marble, bringing a singularity and a new and poetic truth to each object and each piece of furniture. Luxury is the end result, immediately perceptible in the truest sense of the word.

« Taking her time : this is one of Valérie’s essential requirements. It translates her radical choice of refusing shortcuts or any tricks in her search for perfection. For Valérie, creation has always been a starting point, a challenge. Using her intuition as her only guide, she takes the side roads without ever forcing herself to abide by the trends of the moment. » Franck Riester, French Minister of Culture

This phase involves a series of designer’s sketches and drawings, no deadlines, with constant exchanges where everything is allowed, even starting again from scratch to achieve the exceptional.

« My collaboration with Valérie Maltaverne is truly unique, we create our projects with four hands and two brains. » Benjamin Graindorge, Designer

« This trio of -designer-Valérie-craftsman- is the genesis for objects that follow no trend, but create them. » Pierre-Henri Beyssac, Marquetry Artisan

« What defines the YMER&MALTA signature is the time dedicated in the workshops.».Catherine Bernet, Aubusson Weaver